Merapi Lava Tour (literally Fire Mountain in Indonesian and Javanese), is an active stratovolcano located on the border between Central Java and Jogjakarta provinces, Indonesia. It is the most active volcano in Indonesia and has been erupted regularly since 1548. It is located approximately 28 kilometers (17 mi) north of Jogja city which has a population of 2.4 million, and thousands of people live on the flanks of the volcano, with villages as high as 1,700 meters (5,600 ft) above sea level.

Smoke can often be seen emerging from the mountain top, and several eruptions have caused fatalities. Muntilan, west of the volcano. Another large eruption occurred in 2006, shortly before the Yogyakarta earthquake. In light of the hazards that Merapi poses to populated areas, it has been designated as one of the Decade Volcanoes.

On October 25, 2010 the Indonesian government raised the alert for Mount Merapi to its highest level. People living within the range of a 20 km (12 mi) zone were told to evacuate. Goverment said About 500 volcanic earthquakes had been recorded on the mountain over the weekend of 23-24 October , and that the magma had about 1 kilometre (3,300 ft) below the surface due to the seismic activity . On the afternoon of October 25, 2010 Mount Merapi erupted lava from its southern and southeastern slopes. 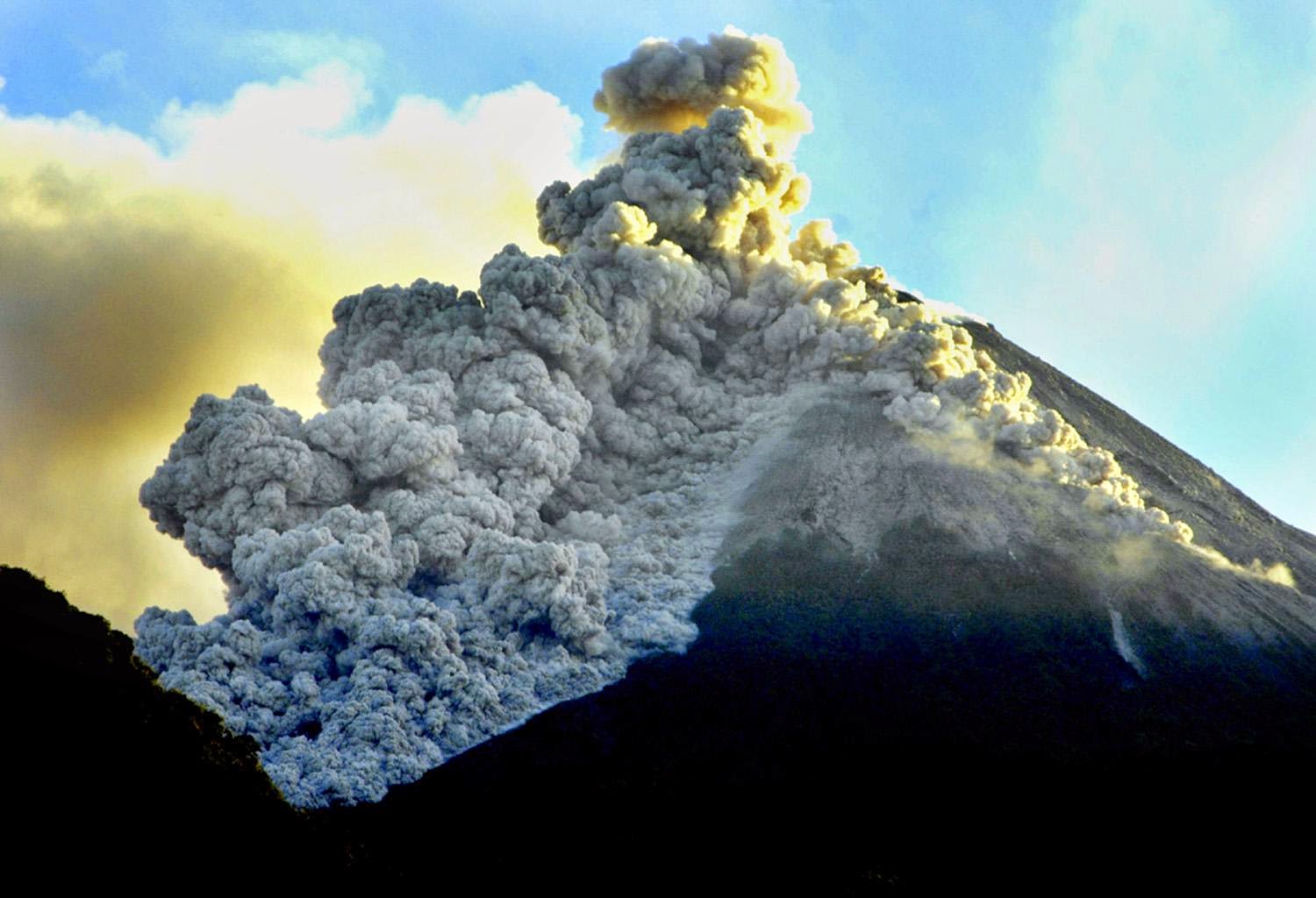 The mountain was still erupting on 30 November 2010, but due to lower eruptive activity on 3 December 2010 the official alert status was reduced to level 3. The volcano is now 2930 meters high, 38 meters lower than before the 2010 eruptions.

After a large eruption in 2010 the characteristic of Mount Merapi was changed. On November 18, 2013 Mount Merapi burst smoke up to 2,000 meters high, one of its first major phreatic eruptions after the 2010 eruption. Researchers said that this eruption of the effects of hot volcanic gases and abundant rainfall.

but, even so, Merapi Lava Tour always has its own charm which makes it the best tourist destination in the city of Jogja

You can explore Lava Tour in Mount Merapi by driving a Jeep. we have a package that will take you to enjoy Mount Merapi as well as several other places. click here for more information about the journey to explore Mount Merapi.

let’s make your vacation be a very very happy with Raja Tour Jogja !